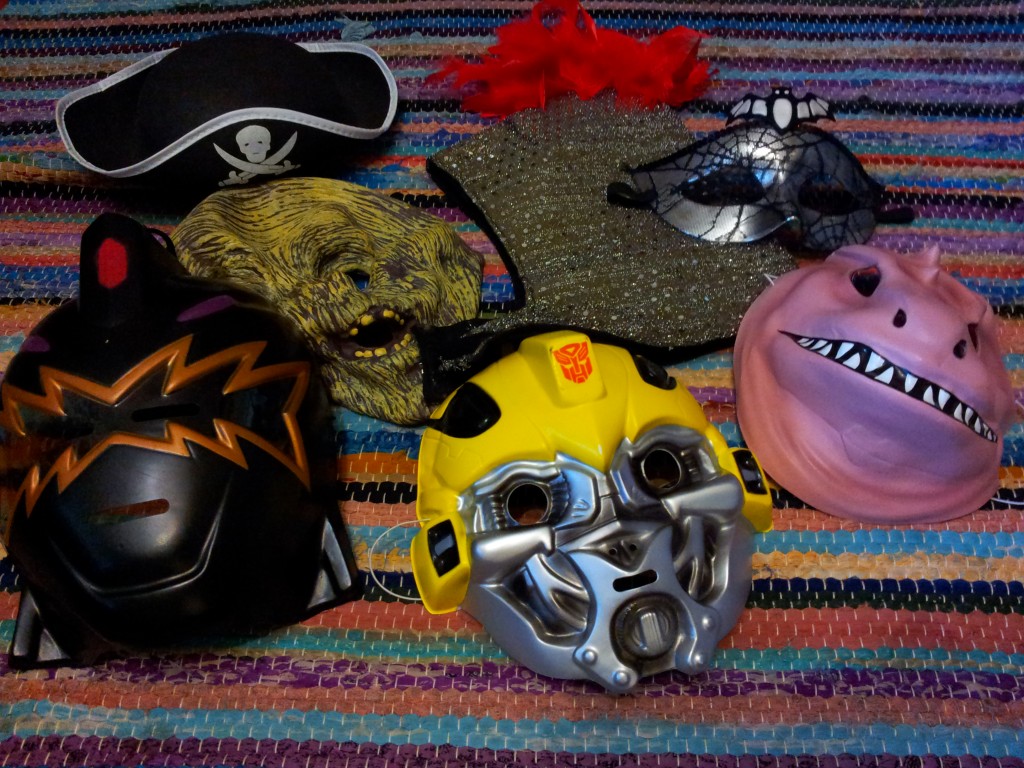 I made a concerted effort today to refrain from yelling.

Ever reached that point where you feel as if you are only ever speaking in a raised voice and barking orders? Or is it just me with the boisterous threeandahalf year old who  often lacks the capacity to listen and complete a task as directed?

Today I vowed that I would be different. I would attempt this wee thing people refer to as patience and speak only in a calm tone. Calm, quiet, less blackmail.  I can do this, I thought.  It has to be better than earlier in the week, when I threatened the loss of television (i.e. movies and iView) for the day (it was mid-morning)… Only to find myself lamenting my stupidity as the day progressed and my mental state went from imbalanced to barmy and my friend the Box of Calm was out of bounds.

And by jove, it surprised me by actually being close to effective. I think he was a little freaked – as though this new calm mama had adopted a mask that indicated an impending sense of doom and destruction. Which was far scarier than one who just bellowed in bursts. I don’t know how long this new persona will be maintained, but I am going to roll with it while it works.

The selective collection of his masks that Ruben had assembled on the floor struck me as a little amusing, so I thought I would share it with you.