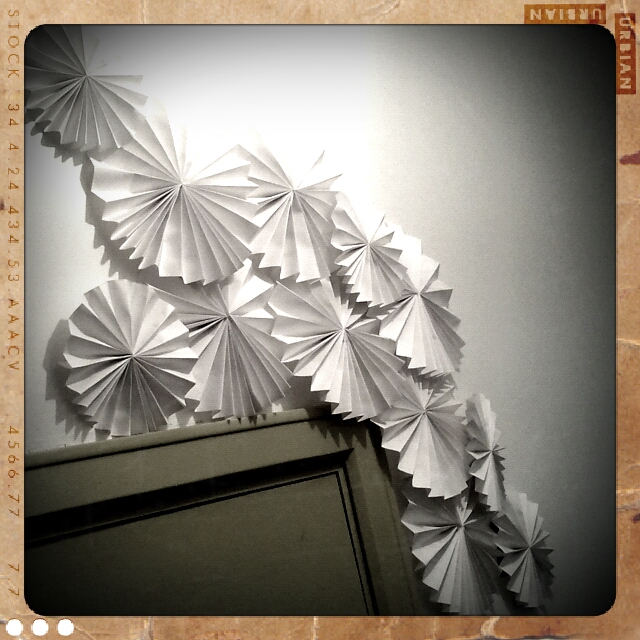 A new year and a fresh start. Apologies for the absence. That would be the new job; just a tad stressful and time consuming. But excuses wear thin and I don’t want to have them hold me back from doing things I like.
Such as keeping you updated on… Things.

Did you have a lovely festive season?  I did.  It’s all about the family at this time of year. House feels as if it is bursting at the seams with all four kiddies running around.  Well, it’s mostly the 2 year old doing the running; the tween and teenagers are too hot and bored for such activity, attempting movement only when the littlest threatens them with (amongst many giggles) head-to-head combat.

So we are off camping in a couple of days down South. Same place as before.  I was just printing out some origami instructions ~ hopefully not a vain attempt to keep said children (+1 more, coming along for the ride) entertained ~ whilst we (Mo and I) attempt to do as little as possible (i.e. read and swim and little else). 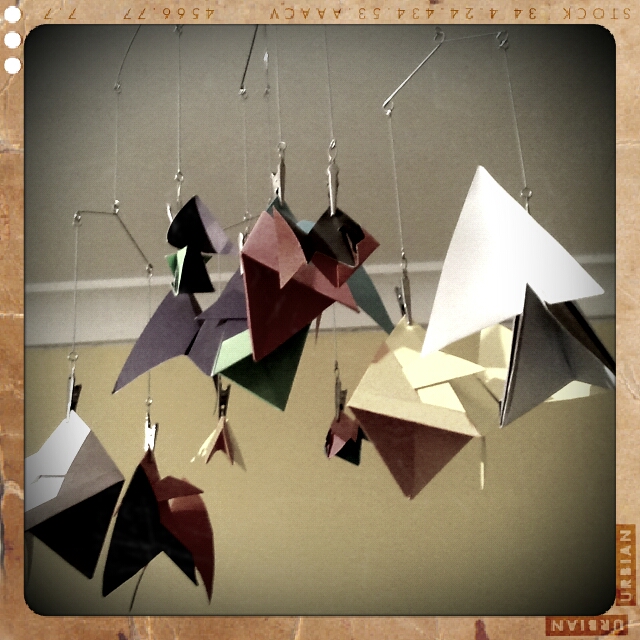 The origami had me thinking of the last couple of things I had made… I think I might have mentioned previously that I was inspired by Kristi‘s efforts a little while ago.  Must say, the boats were very enjoyable to make. They are hanging in front of their window.  The wall installation was inspired by a wedding reception – I think from Design Sponge?  It’s a few months old now, made at the previous job (where I was nowhere near as busy). The fish I did ages ago, to hang over Bean’s bed when he was a babe. Somehow they’re still around; I do quite like paper ornaments.
Speaking of crafting – I made some bunting for our Pirate Christmas Party. Must show you some photos of them soon.

Very warm (literally – it was a 40 degree day today) new years wishes to you all.